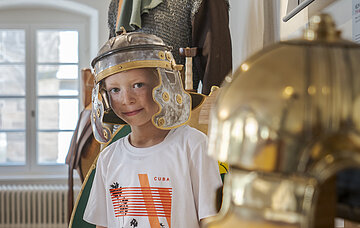 The Limes as a UNESCO World Heritage Site & the Roman Legions

The Bavarian Limes Information Centre "Bayerisches Limes-Informationszentrum" presents the "border of the Roman Empire" in Bavaria exhaustively and comprehensively. Nowadays, the Limes is a UNESCO World Heritage Site. The detailed description of the fortified military castells (castra) and the troops stationed along the Limes shows the situation on the border of the Roman Empire 1800 years ago. In addition, reproductions of Roman soldiers’ equipment have been expressly prepared for visitors as a tactile exhibit to be tried on.

Access to the Bavarian Limes Information Centre staged on the ground floor of the Roman museum "RömerMuseum" is free. The Information Centre also is an ideal starting point for discovering this significant UNESCO World Heritage Site. 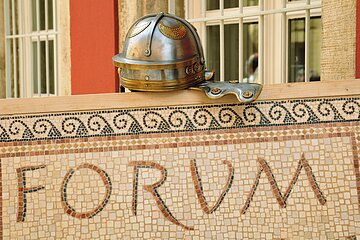 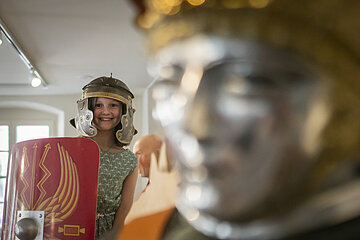 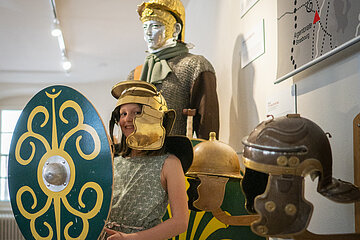