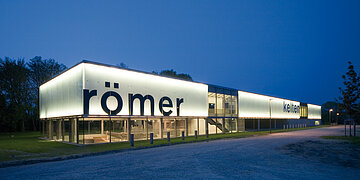 Lively and living archaeology: the kelten römer museum manching is the showcase of the spectacular archaeological finds from the Celtic town of Manching and the Roman castell of Oberstimm. As "twin museum" of the Archaeological Collection of the Bavarian State in Munich ("Archaeologische Staatssammlung München") it presents extraordinary finds. At the barrier-free permanent exhibition staged on a surface of 1,200 m2 visitors get to know the fascinating world of Celts and Romans.

Towards the end of the BC 4th century, one of the most important Celtic towns in Central Europe began to develop on the area of today's Manching. Towards BC 140/130 it reached its largest extension with the building of a monumental earthwork complex: it was made of stone, wood and earth, covered a surface of 380 ha and was 7.2 km long.

The unequalled finds shown in the Celtic section of the museum testify to the the immense wealth and culture of Manching during the Iron Age. Among the most impressive exhibits there are an enigmatic treasure with hundreds of golden coins, a remarkable small cultic tree and a splendid jewel made of coloured glass.

Oberstimm: The Outpost of the Roman Empire

After AD 40 (right after the decline of the Celtic settlement), the Romans founded a military castrum where today's Oberstimm lies in order to control and protect an important section of the River Danube on the northern border of the Roman Empire.

The Roman section of the museum gives a captivating insight into the life of a Roman military encampment and of the civil settlement belonging to it. The soldiers stationed in Oberstimm used two ships for patrolling the area, whose wrecks have been uncovered to the west of the military encampment. This discovery is truly sensational as they are the best preserved Roman warships ever found north of the Alps! They date back to towards AD 100 and are by far the most imposing exhibits of the kelten römer museum manching.

The modern structure of the museum was built in 2006 directly on the original historic site. The archaeological educational trail at the site explains the Celtic and Roman past of Manching directly on the spot thanks to 20 information boards on 11 different places. This trail is a good tip for hikers and bikers, too! 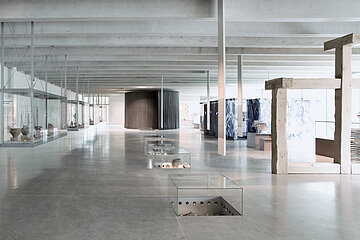 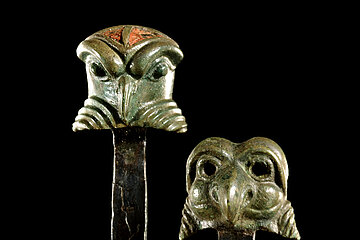 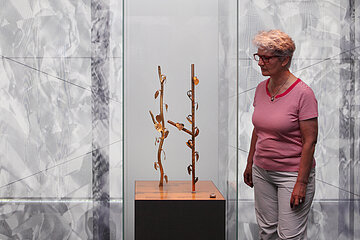 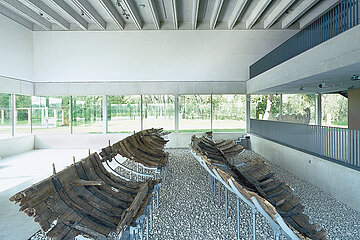 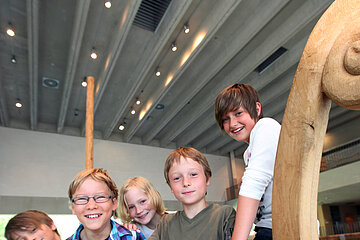 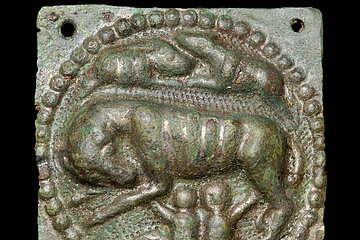 For further information about our opening times on public holidays please visit our website: www.museum-manching.de

POSITION
By car:
The Museum is well connected to the motorway, where it is already signposted.
Drive on the motorway A9 from the north (Nuremberg) or from the south (Munich) and take exit no. 63 "Manching", turn right towards Manching and drive on the B16 for about 1.2 km until you reach the exit towards the centre. Then drive on the main street "Am Keltenwall" (about 500 m), pass by the filling station and after it turn immediately into the second street on your left ("Am Erlet").
Parking places are located at the southern entrance of the town and at the museum, where also parking spaces for disabled are available.

Public transport:
At the main railway station of Ingolstadt take the bus line 16 to Manching (bus stop: "Am Schlossberg").