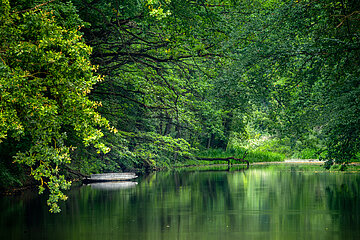 One of the most important technical cultural monuments of the early Middle Ages is to be found near the village of Graben, between the Altmühl and Rezat rivers: it is the Fossa Carolina ("Karlsgraben"), which has been included in the list of the "100 most beautiful geotopes of Bavaria" by the Bavarian Regional Bureau for Environment. It was the first attempt to connect the Rhine, Main and Danube rivers with a waterway. Today, a 500 m long water surface and the pertaining earth banks still testify to it.

Graben is located on the main European watershed, where the Rhine and Danube river systems converge: they are just a few kilometres far from each other and are divided only by a low hill. The peculiarity of this condition is due to the local geology: 15 million years ago (before the formation of the Ries crater) the Palaeo-Main flew in this part of the Danube valley.

Emperor Charlemagne wanted to take advantage of this geographic proximity and in 793, he ordered a 3 km-long canal to be built here. He meant it to be a way to reach the south-eastern part of his empire by ship, where he was waring with the Avars. Unfortunately, the Frank engineers run into unexpected difficulties: continuous rain and marshy ground caused severe problems and the bad news coming from the north-eastern lands of the empire even worsened the situation. The work was abandoned and Charlemagne could never see his dream coming true.

The remains of the Fossa Carolina near Graben still testify to the importance of one of the main geo-engineering plans of the Middle Ages and is the most important archaeological monument of Carolingian age in Franconia. 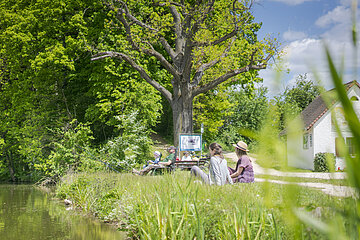 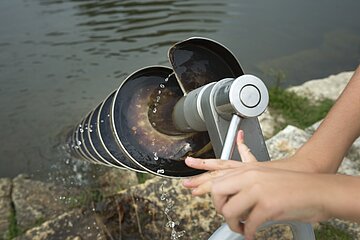 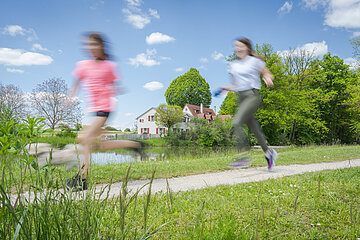 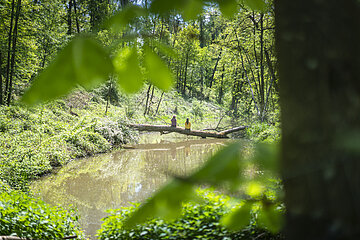