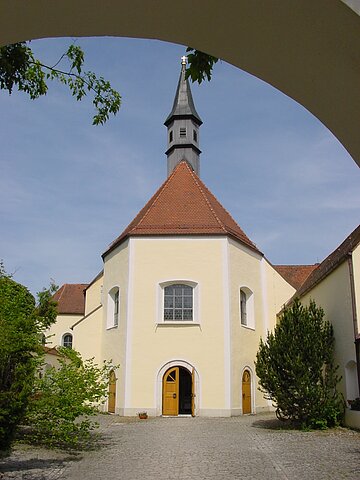 The first Franciscans moved to the cloister in Dietfurt in 1665. From 1680, the remembrance of “Jesus in Gethsemane” is celebrated every year in the church. The cloister was closed during the secularization, in 1802. Both before and after this date Dietfurt has been a novitiate house for many years. Several phases of renovation, extension and transformation have taken place and in 1977, it was possible to open today’s ZEN meditation centre. It is the core of the friars’ education and it celebrated the 30th anniversary of its establishment in 2007.

At present five Franciscans live in the large cloister building. Of course the “St. Francis’ Meditation House” is the heart of the Franciscan cloister in Dietfurt, where many actions merge. The confreres fulfil many other duties, too, and live a monastic life with daily prayer times.

The Dietfurt cloister is well known above all for the remembrance of “Jesus in Gethsemane”, which takes place in Lent and attracts faithful and visitors from the whole region, and for its meditation centre, too. Another important event is the traditional wine festival that livens up the cloister courtyard every year in August. Its proceeds usually go to the child support association “Von uns für Kinder - Dietfurt e.V.”. 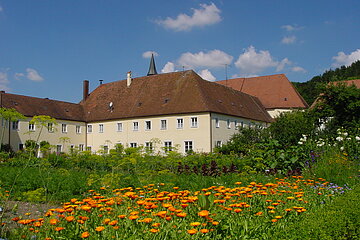 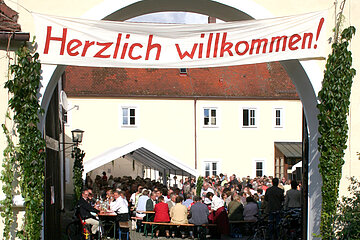 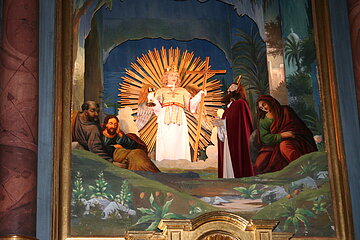