The location of this fortified complex alone makes it well worth a visit: the Pappenheim Castle towers over a bend of the river Altmühl from the top of a hillside and offers a breath-taking view on the Altmühl valley. The fortified complex also hosts a Nature and Hunting Museum.

Seriously damaged both during the Thirty Years’ War and the Spanish War of Succession, the Pappenheim Castle is rich in history. The fortified complex consists of an outer ward, a main castle and a keep. Its original core was built by Heinrich I towards 1040 and was then enlarged by the imperial marshals of the Pappenheim house between the 13th and the 16th century. The cellars of the ancient armoury are home to the torture chamber, while the ground floor hosts an interesting exhibition on the history of the famous field marshal Gottfried Heinrich Count of Pappenheim, who died in 1632 near Lützen. A model reproduces the castle as it was towards 1700. The 32 boards explain the history of both the castle owners’ family and the location of Pappenheim by means of texts and pictures (also unpublished ones) divided into three sections. The castle chapel, the Ancestors’ Hall, the Heraldic Hall, the wedding hall and the external areas are romantic and elegant locations for weddings, baptisms and other events.

The nature and hunting museum “Natur- und Jagdmuseum” was opened in 2002 in the former coach hall of the counts’ stables at the Pappenheim Castle. The museum hosts a complete exhibition on the local fauna in preparations (except for insects) presenting all of the local animals subject to hunting law. It is also possible to reproduce the animals’ characteristic calls. In addition, the exhibition includes other wild animals e.g. fishes, amphibians, songbirds and mammals as well as the fauna of the Altmühl valley and the Jura Alb. The museum is also home to a comprehensive collection of tree mushrooms, mosses and the main wood species living in the area. Here, children can touch natural materials such as woods and barks in many riddle stations and boxes expressly prepared for them.

In the shop near the castle's entrance visitors of all ages can find plenty of interesting offers.

Guided tour of the castle and the monastery by advance booking: 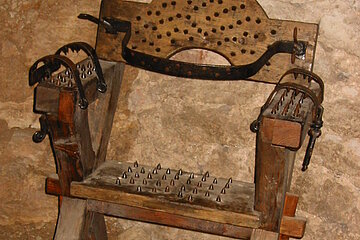 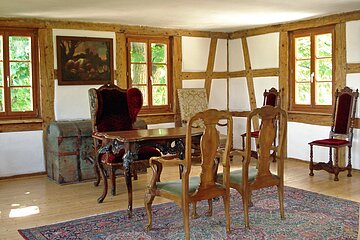 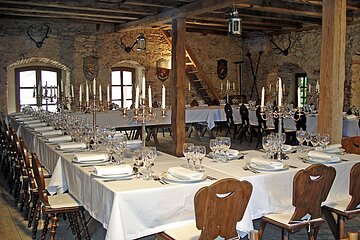 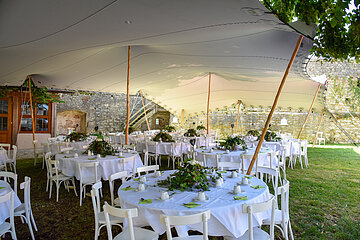 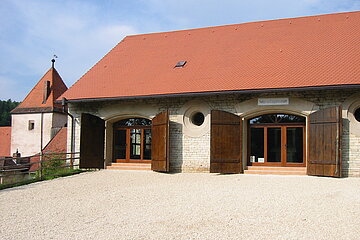 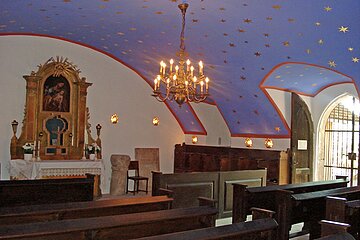 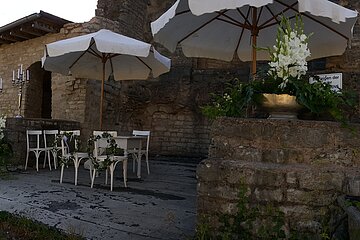 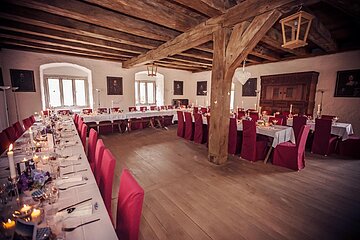