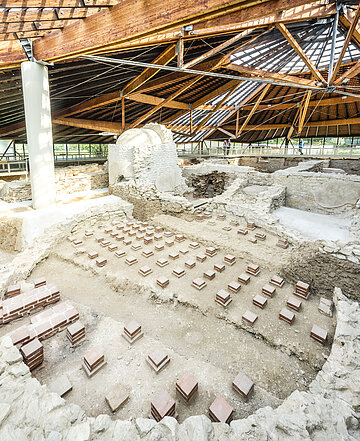 A Large and Exceptionally Well-Preserved Bath Complex of Roman Age

The large baths discovered in 1977 give an exciting insight into the most enjoyable side of Roman culture. In ancient times, thermae were not only a luxurious place where to relax and recover among the most different kinds of baths and a rich "wellness offer". They were also one of the most popular meeting places with many possibilities of practicing sport, playing games, drinking and eating. Undoubtedly, they were also the right place where to close deals and to gossip. Both men and women went there. However, the baths did not aim mainly at promoting entertainment, but at safeguarding people’s hygiene and health.

Visitors can easily follow the architectural development of the Roman thermae thanks to the preservation and restauration interventions that took place in the early 1980s. A scale model and the docu-drama "Power, Sumptuousness and Decline" ("Macht, Pracht und Untergang") make the former look and the ancient magnificence of the thermae and the castrum "tangible". In addition, the films "Parade Equipment of the Roman Cavalry" and "Gladiators’ Fights" ("Paraderüstungen der römischen Reiterei" and "Gladiatorenspiele") present the function of the different Roman armours and how they looked like. 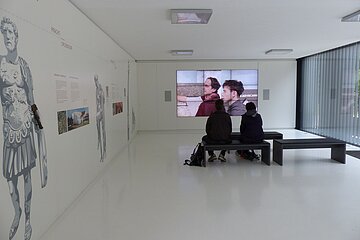 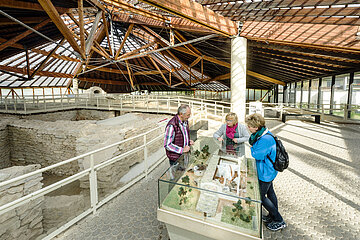 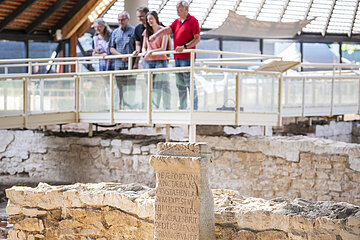 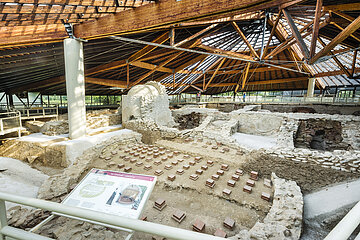 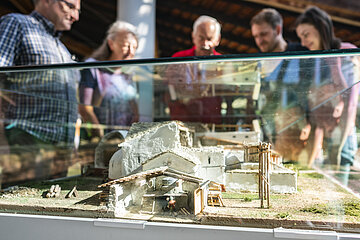 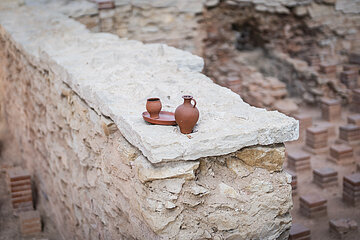 If you are visiting in a larger group (15+), please reserve in advance.

The Roman baths are included in the project "Außerschulische Lernorte" (Educational Sites Outside of School).

POSITION
On the western outskirts of the town of Weißenburg, not far from the large Roman castrum Biriciana