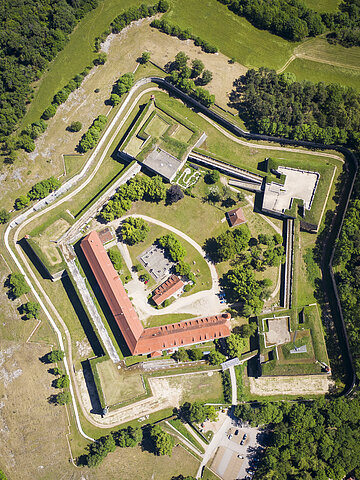 The old Hohenzollern-Ansbach’s Wülzburg fortress is located above Weißenburg, on the highest area of the southern Franconian Jura plateau (630 m). It is both a unique monument and an important example of the German Renaissance fortified architecture.

On this spot, a Benedictine monastery stood already in the 11th century and became a provostship during the Reformation, later on a secular administratorship in 1537.

In 1588, margrave Georg Friedrich Sr. of Brandenburg-Ansbach built a fortress here, on the southern border of his territory near the imperial town of Weißenburg, the Bailiwick of the German Order of the Teutonic Knights in Ellingen, the County of Pappenheim and the Prince-Bishopric of Eichstätt. According to the new Italian bastion system, the fortification had a pentagonal plan with the bastions “Jungfrau”, “Krebs”, “Rossmühle” and “Kaltes Eck”, and a central guard, too.

The deep well in the west wing of the complex is a wonder of technology. At that time, it cost an incredible wage of time and energy: a round pipe 2.50 m in diameter was introduced almost vertically in the rocky ground until it reached a sufficiently abundant water-bearing layer at a depth of 106 m.

According to the most recent measurement, the Wülzburg well is “481 Parish or 524 Bavarian feet = 478 Ansbach shoes deep” that equal a depth of 143 m! Therefore, it is the deepest well in all of Germany.

The pentagonal form of the Wülzburg ground plan is almost perfect. This kind of plan gave many ballistic and constructive advantages in comparison with older square or rectangular complexes. Therefore, at the end of the 16th century it was decided on this fortified structure.

Free car and bus parking spaces right in front of the fortress. 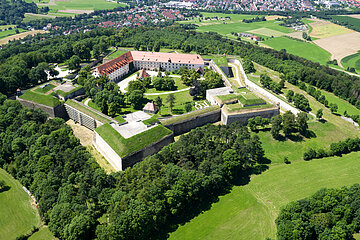 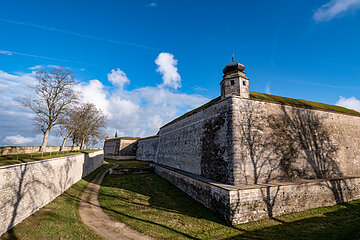 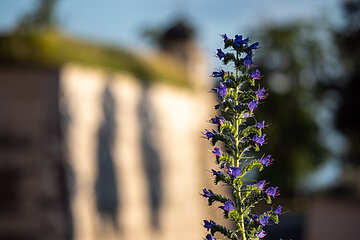 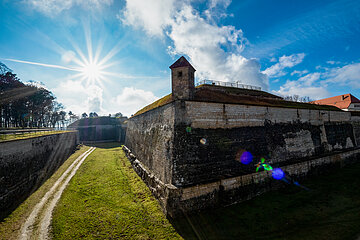 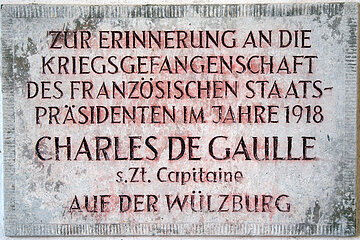 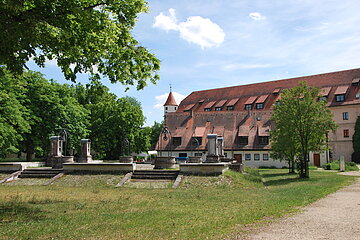 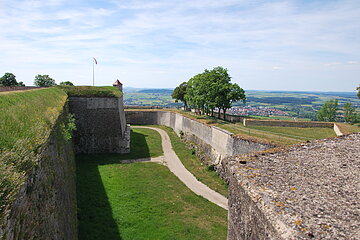 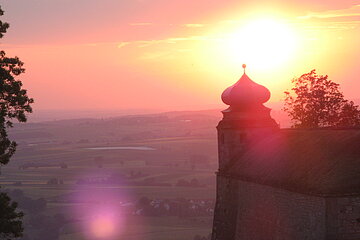 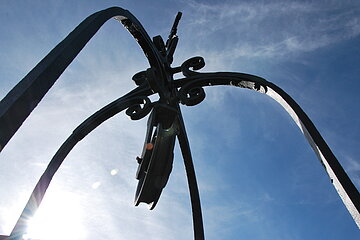 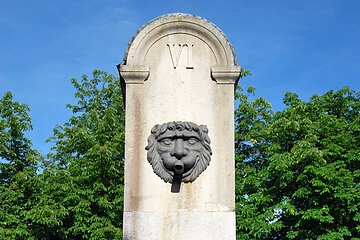 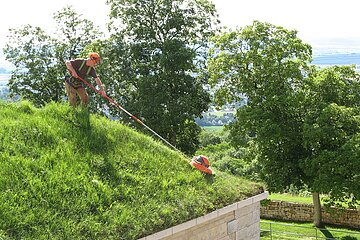 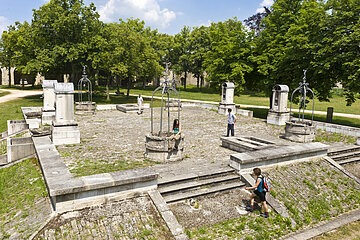 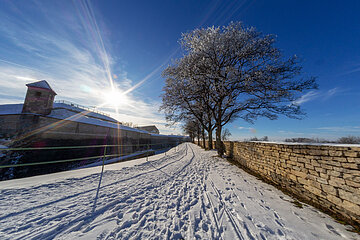 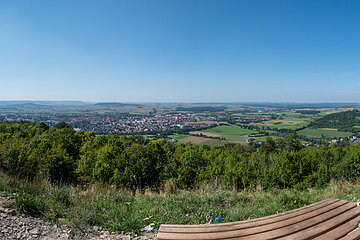 Courtyard accessible during the day
Guided tours May to October (depending on the weather): Saturday 13.00-17.00, Sundays and public holidays: 11.00-17.00, in addition during the Bavarian Whitsun break and summer holiday: Monday to Friday 13.00-17.00. Last guided tour: 16.00.
At present access with public guided tours is granted to 15 visitors only because of the COVID pandemic. Unfortunately, for organizational reasons it is not possible to book public guided tours in advance.
Guided tours for groups: May to October by appointment at Tourist-Information in Weißenburg (Tel. 0049-(0)9141-907-124). 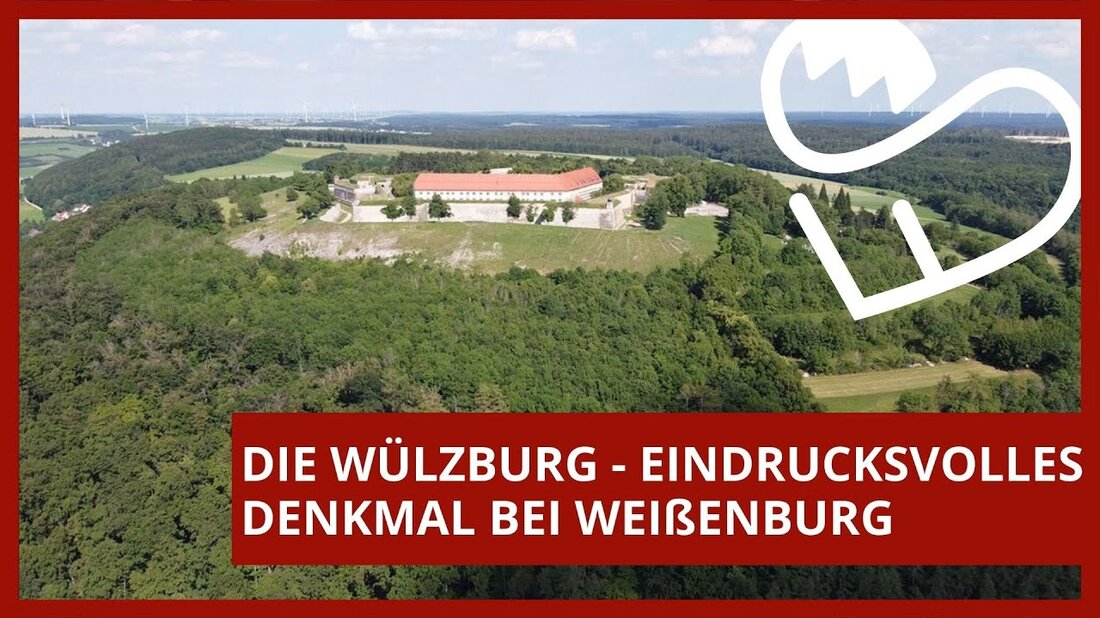 Enjoy the magnificent view over Weißenburg from the Wülzburg Fortress (1,5 MB)