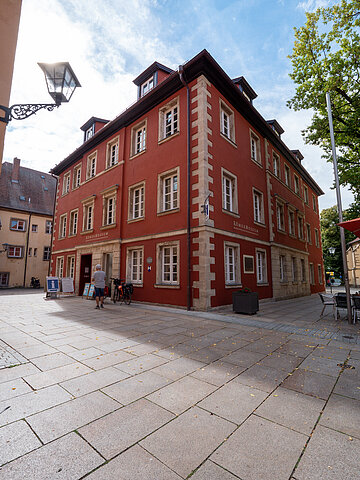 The "treasure of Weißenburg", which is one of the most precious treasures ever found in Germany, was buried near the thermae during a Germanic assault towards the AD 250s. It was uncovered only in 1979.

The Bavarian State purchased the RömerMuseum in 1980 and established it as a "twin museum" of the Archaeological Collection of the Bavarian State in Munich ("Archaeologische Staatssammlung München"). The museum was opened in 1983 and since then the Roman treasure of Weißenburg shines in its rooms. Among other exhibits, here visitors can also admire 17 statues of gods of unmatched quality and state of preservation, votive tablets, sacred vessels, objects of everyday use and elements of the Roman parade equipment.

The RömerMuseum re-opened in March 2017 after a 2-year extensive renovation and the implementation of a new exhibit conception. Besides the precious Roman treasure, today the museum presents the way of life along the Limes. In the new exhibition visitors get to know the cultural exchange between Romans and Germans as well as everyday life both of the soldiers stationed in the castell and of the merchants who lived in the warehouse settlement with their families. 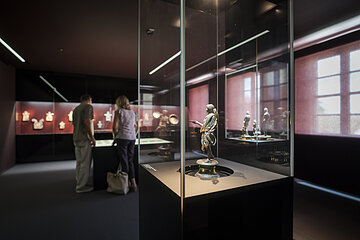 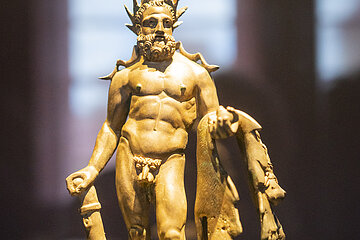 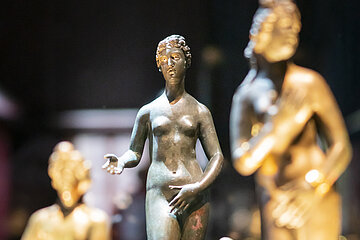 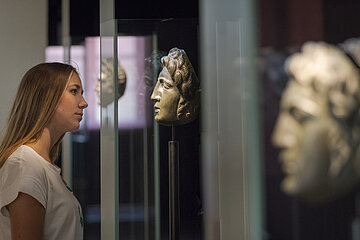 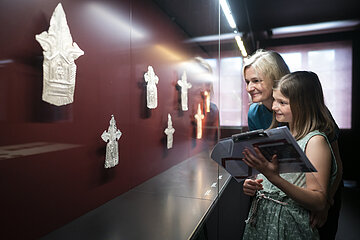 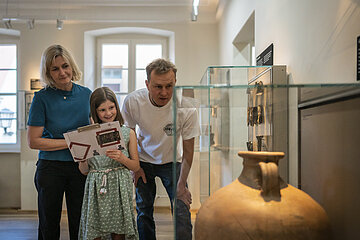